The aerospace industry has always been a driver for CNC technology 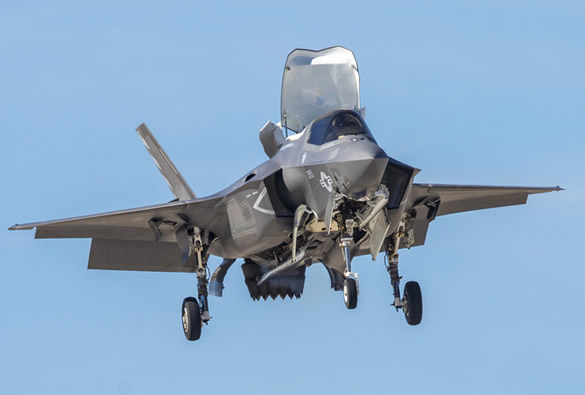 From the time of John T.Parsons and the development of Numerical Control (NC) in the 1950’s to today’s CNC machines, aerospace applications have been at the leading edge of technological development.

Around the world at leading prime commercial & military aircraft manufacturers plus engine manufacturers SINUMERIK CNCs can be found doing the most complex & demanding applications.

And increasingly the use of industrial robots can be found being controlled by SINUMERK CNCs, and this is complimented by functions such as Run MyRobot / Direct Control.

Examples of functions of SINUMERIK CNCs used in aerospace include:

GET IN TOUCH ABOUT A PROJECT